Jacob Engel and Hezi Hermoni conquer Goa: they will build 2,000 housing units
They purchased land in a combination transaction – will invest half a billion dollars in three projects.

acob Engel and Hezi Hermoni purchased land for the construction of three residential projects in Goa, India, "Globes” learned. The deal was signed through the private real estate company EngelInvest owned by Engel and managed by Alon Avdani. These projects will total 2030 housing units with an investment of half a billion dollars. EngelInvest estimates that proceeds from the projects will reach one billion dollars.

The first and largest project of the three in Goa comprises 1,600 housing units in the Cortalim district overlooking the Zuari River landscape. The second project consisting of 160 housing units will be built in Penge, the capital of Goa. EngelInvest will build the most prestigious project of the three in the Dona Paula district, considered the most exclusive area in Goa with its magnificent view overlooking the sea. The project includes 270 housing units on the beach, and it is estimated that the apartments will be sold at more than $5,000 per square meter. The projects will be accompanied by an Israeli architect Abner Yashar of "Yashar Architects.”

Goa is well-known internationally, also among hikers and backpackers, thanks to its beautiful beaches popular worldwide stretching along a coastline of more than 100 km and is considered one of the richest states in India.

Engel became known in November 2006 when he sold his holdings (61.8%) in Lagna Holdings and in the Engel Groups Europe Holdings for 430 million NIS to the Azorim Company of Shaya Boymelgreen. These companies concentrated the activities of Engel in East Europe, Israel and North America.

After the deal went through, Engel established a private investment firm called EngelInvest. Since its establishment, EngelInvest has made investments totaling hundreds of millions of dollars developing real estate projects, especially in Russia and India, two countries considered as having a potential for growth and profitability among the highest in the world.

EngelInvest operates in India through the VENOSA Holdings Company under its ownership (75%) and that of Hezi Hermoni (22%), former owner and CEO of Tadiran Communications, operating in India for over 15 years. The additional 3% are held by businessman David Brenner. The company plans to work through VENOSA in other countries in Southeast Asia. The CEO of VENOSA is Ronen Hermoni.

EngelInvest has projects in India totaling 1.5 million square meters in Bombay, Faridabad, Jodhpur, Mohali, Ludhiana and Goa. EngelInvest points out that the advantage of the land in Goa is that it is UBP approved and in advanced stages of receiving building permits.

This information is significant given that many Israeli companies active in India run into difficulties, and so far have not managed to get their many plans implemented. The construction in Goa is expected to begin in early 2009. These transactions, as well as the rest of the transactions of the company in India, are combination deals with land owners where the combination percentage usually ranges from 20% to 40% by project type and grade.

In response to an inquiry by "Globes” Avdani, the CEO of EngelInvest said that "the fact that we have become one of the most prominent foreign developers in India helps us enjoy a flow of quality business deals in the country and access to leading banks for project financing.” * 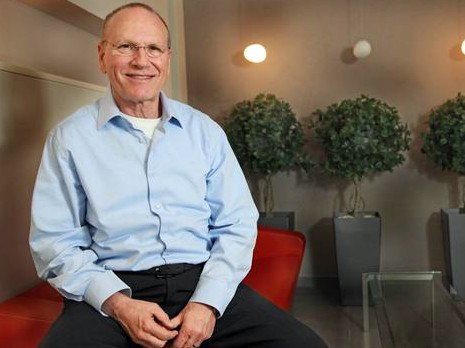